The curious perfect p-value: a case study in defamation and ignorance

Please go to https://www.normanfenton.com/post/the-curious-perfect-p-value-a-case-study-in-defamation-and-ignorance for an updated version of this article (there is also a problem with the graphics below). 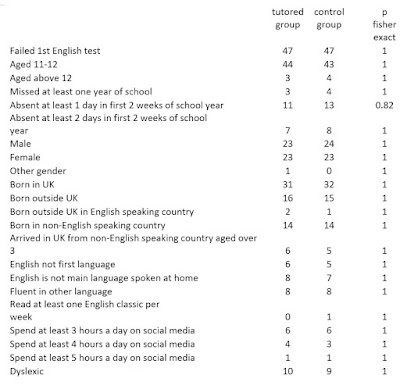 Note how the type of criteria, their underlying population rates, and inevitable dependencies and correlations between them, mean that it would be remarkable if you did not see a lot of p-values equal, or close, to 1.
9. Sheldrick's behaviour
As pointed out by an online researcher this is the kind of online hate posted by Sheldrick (this time against an esteemed cardiologist) that not only contravenes good medical practice guidelines, but also shows that he doesn't understand the difference between "heart attack" and "sudden cardiac death". 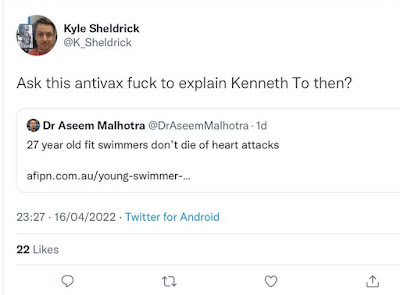 There is plenty more on Sheldrick's dubious associations and funding here. So how comes the BBC decided that this guy was a suitable 'scientist' to interview? 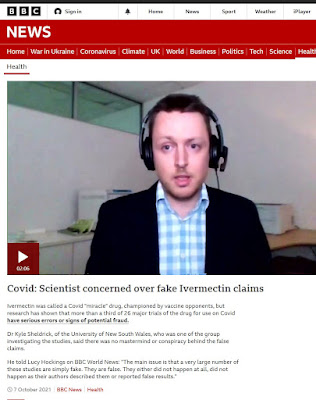 Appendix: Bayesian analysis
If you want to test a hypothesis then you want to be able to conclude something about the probability that the hypothesis is true based on the evidence you find; and for that you need a Bayesian approach which avoids any dependency on p-values.
In the following Bayesian network model we assume the 'Fraud hypothesis is either true or false'. Here we assume a 50-50 prior. Our assumption about what 'fraud' actually means is encoded into the definition of the conditional probability function for the node p ('probability attribute has unusually similar pairing'). Here we explicitly assume that, if Fraud is false then p is a uniform distribution between 0.1 and 0.3 and if Fraud is true then p is a uniform distribution between 0.3 and 0.6 (we can easily run the analysis with different assumptions but all of these assumptions are quite favourable to the fraud hypothesis).
When we run the model under the Fraud = false hypothesis we get the following updated probabilities:
But, of course the real power of Bayes is in its backward inference that enables us to compute the revised posterior probability of Fraud when we observe 6 unusually similar pairings:
As you can see the posterior probability that Fraud is true has decreased to 34.6%. Contrary to what Sheldrick assumes the evidence does not support his accusation of fraud.
(Note: A really comprehensive Bayesian analysis would do something much cleverer than assume the chosen uniform distributions in the node p. Also, for each attribute we would take account of any prior knowledge about the incidence rate for the attribute and use the number of observed cases of the attribute in the 94 patients to produce an updated probability of observing the attribute in a patient. We would then use this information to determine the probability of observing the particular observed pairing for that attribute by chance. The Bayesian estimate for fraud is also ceiling on the likely true value of fraudulent data due to the likelihood of a fat tailed distribution of attributes of sepsis patients during different time intervals and correlations between various attributes).
at 05:31 29 comments: