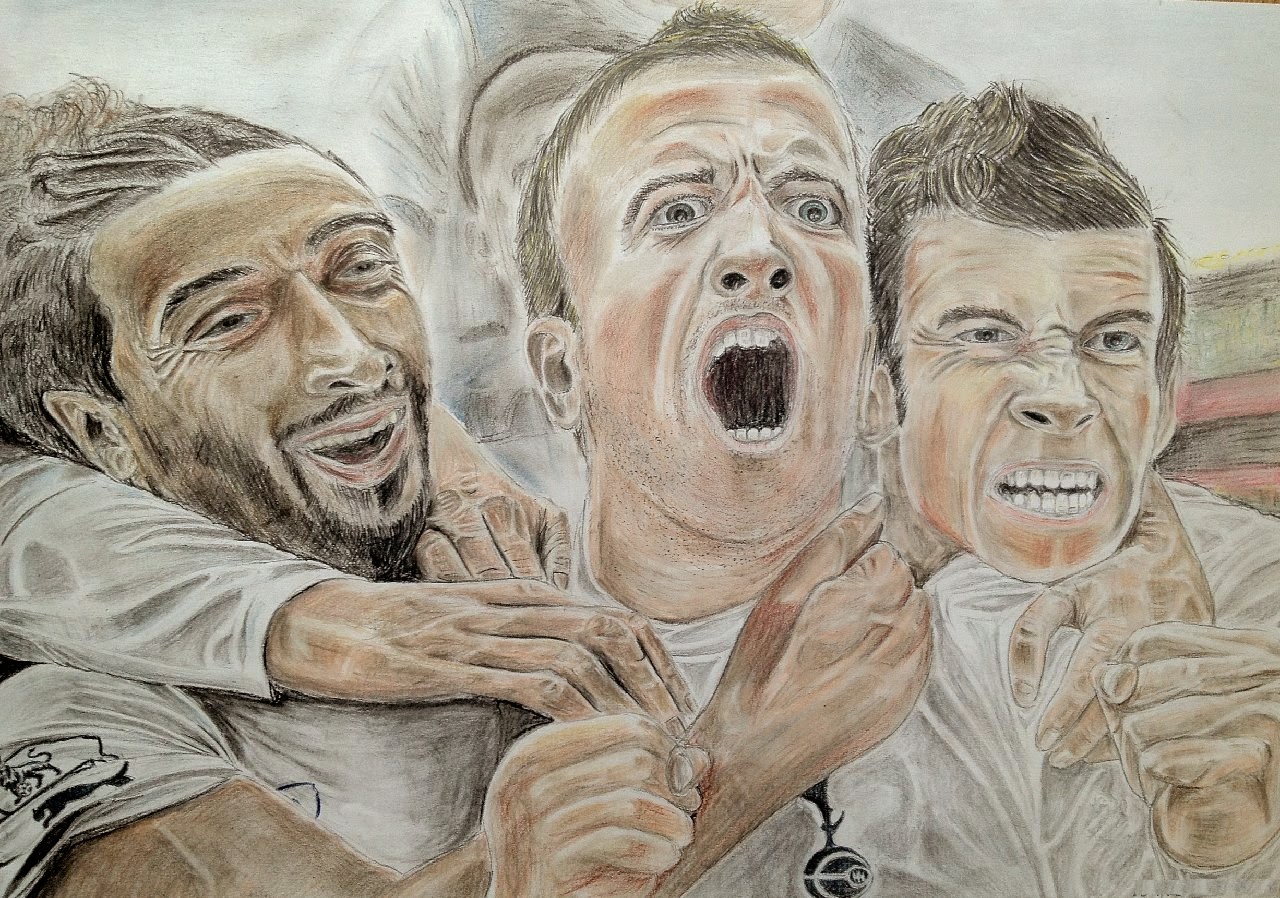 An article in today's Huffington Post by Raj Persaud and Adrian Furnham talks about the scientific evidence that supports the idea of referee bias in football. One of the studies they describe is the recent work I did with Anthony Constantinou and Liam Pollock** where we developed a causal Bayesian network model to determine referee bias and applied it to the data from all matches played in the 2011-12 Premier League season. Here is what they say about our study:


Another recent study might just have scientifically confirmed this possible 'Ferguson Factor', entitled, 'Bayesian networks for unbiased assessment of referee bias in Association Football'. The term 'Bayesian networks', refers to a particular statistical technique deployed in this research, which mathematically analysed referee bias with respect to fouls and penalty kicks awarded during the 2011-12 English Premier League season.

The authors of the study, Anthony Constantinou, Norman Fenton and Liam Pollock found fairly strong referee bias, based on penalty kicks awarded, in favour of certain teams when playing at home.
Specifically, the two teams (Manchester City and Manchester United) who finished first and second in the league, appear to have benefited from bias that cannot be explained by other factors. For example a team may be awarded more penalties simply because it's more attacking, not just because referees are biased in its favour.

The authors from Queen Mary University of London, argue that if the home team is more in control of the ball, then, compared to opponents, it's bound to be awarded more penalties, with less yellow and red cards, compared to opponents. Greater possession leads any team being on the receiving end of more tackles. A higher proportion of these tackles are bound to be committed nearer to the opponent's goal, as greater possession also usually results in territorial advantage.

However, this study, published in the academic journal 'Psychology of Sport and Exercise', found, even allowing for these other possible factors, Manchester United with 9 penalties awarded during that season, was ranked 1st in positive referee bias, while Manchester City with 8 penalties awarded is ranked 2nd. In other words it looks like certain teams (most specifically Manchester United) benefited from referee bias in their favour during Home games, which cannot be explained by any other possible element of 'Home Advantage'.

What makes this result particularly interesting, the authors argue, is that for most of the season, these were the only two teams fighting for the English Premiere League title. Were referees influenced by this, and it impacted on their decision-making?  Conversely the study found Arsenal, a team of similar popularity and wealth, and who finished third, benefited least of all 20 teams from referee bias at home, with respect to penalty kicks awarded. With the second largest average attendance as well as the second largest average crowd density, Arsenal were still ranked last in terms of referee bias favouring them for penalties awarded. In other words, Arsenal didn't seem to benefit much at all from the kind of referee bias that other teams were gaining from 'Home Advantage'. Psychologists might argue that temperament-wise, Sir Alex Ferguson and Arsene Wenger appear at opposite poles of the spectrum.

**  Constantinou, A. C., Fenton, N. E., & Pollock, L. (2014). "Bayesian networks for unbiased assessment of referee bias in Association Football". To appear in Psychology of Sport & Exercise. A pre-publication draft can be found here.

Our related work on using Bayesian networks to predict football results is discussed here.
at 06:23